For the second consecutive year, the Benevento took the “Tombolato”. In a difficult and masculine match, the Giallorossi came out in the final thanks to a goal from Capitan Maggio (Kragl’s perfect cross). The net of the advantage, arrived at the 70′, is scored by the former turn Gabriele Moncini that head bags behind Paleari. Iori’s draw net, after just six minutes, thanks to a penalty assigned by the Tuscan whistle for foul of Letizia on Stanco. The sorcerers, with an extra man from the 46′ of the second half, won a match that, as stated by the Piacenza technician at the press conference, is worth double for the difficulties encountered and for the greedy opportunity to stretch over the competitors. The Sanniti, who returned to the city last night, will return to work on Tuesday afternoon when the preparation for the derby next Sunday against Salernitana will begin. 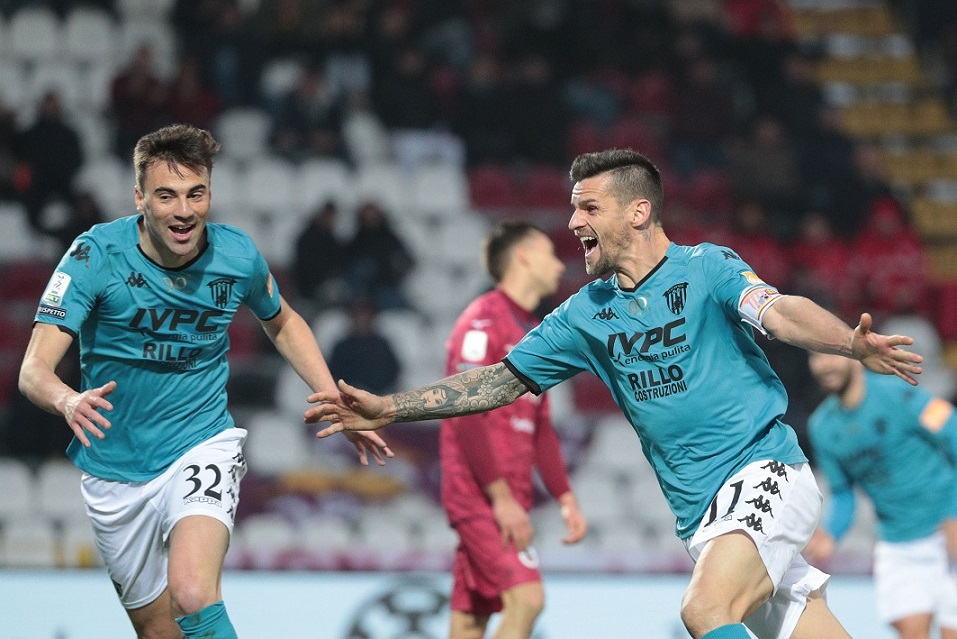 Emanuele Pennacchio Fotografia Hellas Verona victorious against Juventus
Scroll to top
We use cookies on our website to give you the most relevant experience by remembering your preferences and repeat visits. By clicking “Ok!”, you consent to the use of ALL the cookies.
Cookie settingsOK!
Manage consent

This website uses cookies to improve your experience while you navigate through the website. Out of these, the cookies that are categorized as necessary are stored on your browser as they are essential for the working of basic functionalities of the website. We also use third-party cookies that help us analyze and understand how you use this website. These cookies will be stored in your browser only with your consent. You also have the option to opt-out of these cookies. But opting out of some of these cookies may affect your browsing experience.
Functional

Performance cookies are used to understand and analyze the key performance indexes of the website which helps in delivering a better user experience for the visitors.

Analytical cookies are used to understand how visitors interact with the website. These cookies help provide information on metrics the number of visitors, bounce rate, traffic source, etc.

Advertisement cookies are used to provide visitors with relevant ads and marketing campaigns. These cookies track visitors across websites and collect information to provide customized ads.

Other uncategorized cookies are those that are being analyzed and have not been classified into a category as yet.